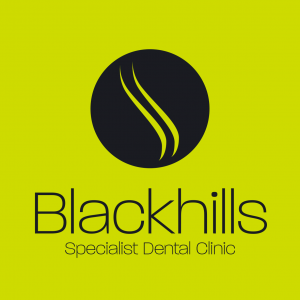 Do your shopping at Perthshire On A Plate and then leave your goodies at the festival’s Food Creche for collection later where there is refrigeration. This service now saves you carrying around fish, meat and any other perishables.

Perth Show introduced a Food Charter supported by Quality Meat Scotland in 2016 to guarantee the quality and source of meat used at the event.
Launched by leading Chef Tom Kitchin, the Charter will mean that – where possible – suppliers to the public catering and hospitality units at the event will be required to serve only locally-produced food such as quality assured Scotch Beef PGI, Scotch Lamb PGI and Specially Selected Pork.

A range of pop-up restaurants featuring taster dishes from some of the area’s best loved eateries will allow visitors to buy and enjoy delicious local produce cooked to perfection as they relax in Perth Show’s new POAP dining area.

This Morning TV chef cooks up for Perthshire On A Plate

Family favourite Chef Phil Vickery will bring a touch of breakfast TV glamour to Perth when he takes centre stage on the opening day of the two-day Perthshire On A Plate (POAP) food festival at Perth Show.

The ITV “This Morning” resident chef for over 19 years will head up a day of cookery demonstrations at POAP on Friday, August 2, on his first ever visit to the Fair City.

“It’s been too long since I visited Perthshire and I’ve never been to Perth itself,” he said. ” I have always been a great admirer of Scottish food and farming so it will be great to see what they are up to.  I look at Perthshire On A Plate and Perth Show as a chance for me to learn as well as sharing my experience and recipes.”

TV regular Phil – who shot to fame on programmes including Ready Steady Cook, the Holiday Programme and Phil Vickery’s Pudding Club – said he will be “spoiled for choice” when it comes to selecting Perthshire produce for his demonstration recipes.

“The quality of Scottish produce is legendary in food circles –

from game to wild salmon; smokeries; great lamb, beef and game and of course very good whisky. The Scottish have a long tradition of quality and thoughtful produce.”

And Phil is looking forward to meeting fans, food lovers, farmers, local chefs and producers during his day long appearance at POAP.

“The people who farm, produce and create the food we eat are my people – I have farmed for years and I know the hard work that goes into producing food,” he said., “It’s so much more than a job.

“It will be lovely to mingle with these people, to hear their stories and meet the good people of Perthshire and beyond who have the good sense to attend.”

Following an overnight stay at Knock Castle in Crieff (courtesy of Knock Castle) Phil will officially open this year’s two-day food festival – which is supported by Blackhills Specialist Dental Clinic, Scotch Lamb PGI and Perth College UHI – at a Perthshire Chamber of Commerce breakfast on the Friday morning before staging a morning and an afternoon cookery demonstration. He will also take time to chat with the public and meet sponsors and stand holders at the event, as well as local chefs also demonstrating on the Friday.

The following day – Saturday, August 3 – Scotland’s very own TV Masterchef hero Gary Maclean will head a line-up of chefs in a second day of back-to-back cookery demonstrations at the event on Perth’s South Inch.

Glaswegian Gary, lifted the title of MasterChef – The Professionals in 2016 after taking on 47 other professional chefs over seven gruelling weeks of fierce competition on our TV screens.

His amazing battle won him a legion of fans – especially in Scotland – and POAP audiences will get to see him in action during two demonstrations and on walkabout at Perth Show.

“I am really looking forward to cooking some delicious Scotch Lamb, Pork and Beef at my very first time at Perthshire On A Plate,” said Gary.

“Perthshire is home to the most amazing food and I will not only be showcasing the incredible produce, but I can’t wait to meet and chat with the local producers as well.” 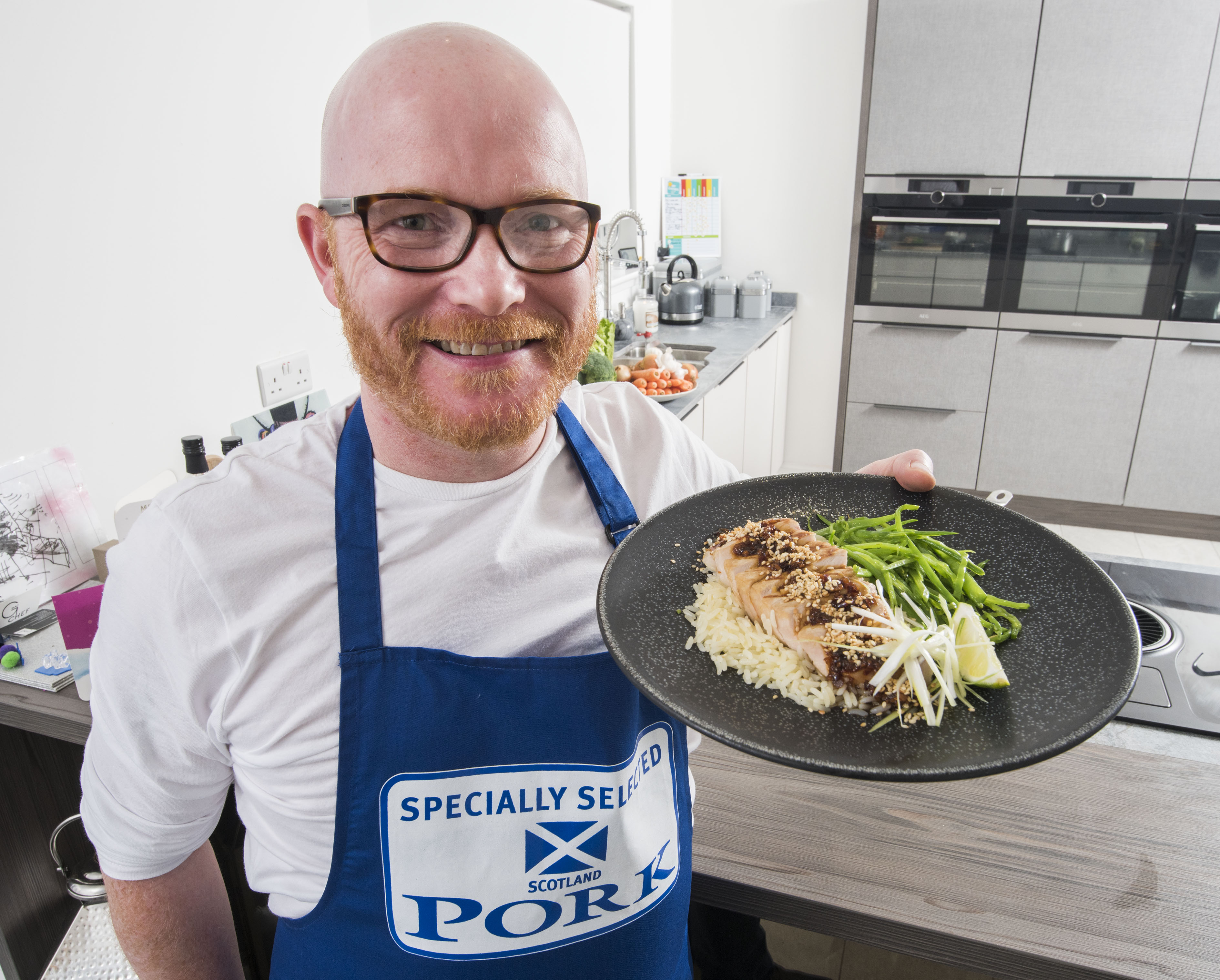 Gary’s current role as Senior Lecturer at City of Glasgow College is what really drives his passion for mentoring other young chefs and creative cooking and he is looking forward to working with support from Perth College UHI students at POAP.

“I am particularly looking forward to working with the professional cookery students from Perth College UHI who will be assisting me throughout my demonstrations,” he said. “It’s fantastic to see students getting involved in foodie events around the country, giving them an opportunity to demonstrate their cooking skills but at the same time, gain experience and grow in confidence.

“From what I’ve heard about Perthshire An A Plate, it’s a celebration of local producers from the Perthshire area and one of the foodie festivals where people attend for a day filled with fun! Produce from this region in Scotland is some of the best in the country so I can’t wait to get cooking and tasting the delicious food on offer. I am really looking forwards to soaking up the party atmosphere, while promoting Scotch Beef, Scotch Lamb and Specially Selected Pork to the crowds.”

PHIL VICKERY will take to the stage at POAP, Perth Show, South Inch, Perth, on Friday, August 2nd, at 11am and 3pm.

GARY MACLEAN will be demonstrating on Saturday, August 3rd, at 11am and 3pm.

Make sure this account has posts available on instagram.com.